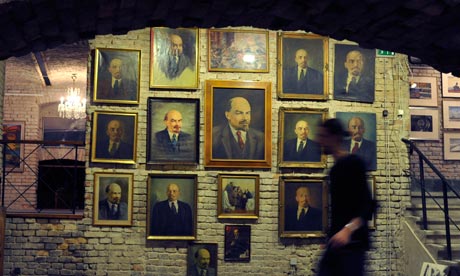 Thank God — or whomever — for this look of transcendentalism says John Banville . . .

Review of Letters to a Young Poet

by Rainer Maria Rilke for the New York Review of Books

For Rainer Maria Rilke the year 1903 did not begin auspiciously. He and his wife, the sculptor Clara Westhoff, were living in Paris, where the poet had come in order to write a monograph on Auguste Rodin. The Rilkes were not exactly dazzled by the City of Light. In a letter to his friend the artist Otto Modersohn, dated New Year’s Eve 1902, the poet spoke of Paris as a “difficult, difficult, anxious city” whose beauty could not compensate “for what one must suffer from the cruelty and confusion of the streets and the monstrosity of the gardens, people and things.” A few lines later he compares the French capital to those cities “of which the Bible tells that the wrath of God rose up behind them to overwhelm them and to shatter them.”