In the 1950s, Ireland was a priest-ridden state where life was meagre, says Booker-winning novelist John Banville. But the past five decades have seen dramatic change . . . 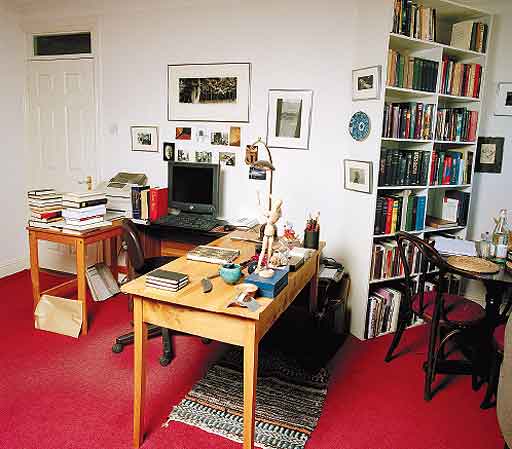 John Banville on the birth of his dark twin, Benjamin Black 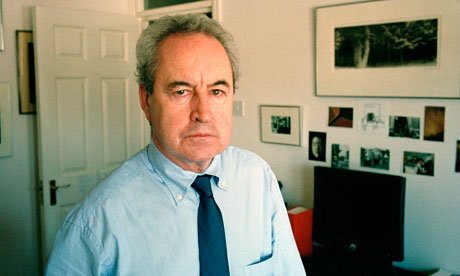 ‘The force of the idea was such that I drew the car to the side of the road and stopped and, for some reason, laughed’ . .

Once upon a life 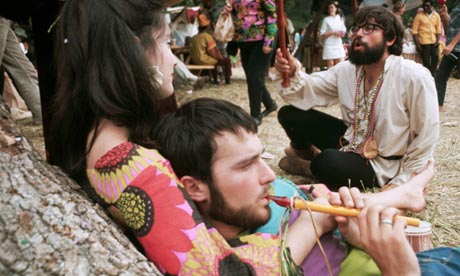 A trip to California in 1968 proved a heady mix for Man Booker prize-winning novelist John Banville. He was agog at avocados and afros, and captivated by the voice of Alfred Deller. It was a long way from Dublin . . .

Professional success touches with its transfiguring staff even the stoutest resister. For the first fifty-odd years of his life Samuel Beckett managed to elude Fortuna’s

bounteous glance. On the opening page of that knotty late textWorstward Ho he set out, succinctly and famously, his negative aesthetic: “Ever tried. Ever failed. No matter. Try again. Fail again. Fail better.” By that time, however, he had experienced very great success, critical and popular, primarily because of Waiting for Godot—billed by Variety as “the laugh sensation of two continents”1—which after its early productions in the mid-1950s made his name known throughout the world. It was a triumph that astonished him, and the inevitable light it threw on him not only professionally but personally caused him some dismay. For he seems genuinely to have been a modest person who feared and shied from the limelight. In 1969, when news came that her husband had been awarded the Nobel Prize for Literature, Suzanne Beckett is said to have exclaimed, “Quelle catastrophe!” She knew her man.